A very interesting paper (or here) by  Carmit Segal shows that one of the best predictors of professional success is intrinsic motivation  (auto-motivation) in absence of incentive.

Dr. Segal compared standardized tests taken by university students to their professional careers several years later. To make the correlation meaningful, those tests had to be, firstly, unincentivized (to measure auto-motivation) and, secondly, not linked to knowledge (to rule out any potential IQ effect).

First, in order to rule out incentives, tests needed to be unrewarded or unbinding on university marks:

“Classical economic theory predicts that if an action, like taking a standardized test, requires effort, then without performance-based incentives individuals will invest the lowest effort possible in performing the action. Therefore, one might expect that scores on low-stakes tests (tests administered without performance-based incentives) would be uninformative about an individual’s cognitive ability, and thus that low-stakes tests scores would be uncorrelated with test-takers’future economic outcomes.”

Secondly, in order to rule out IQ effects, tests had to be easy.

“Ideally, to investigate whether test-takers differ in their intrinsic motivation to take a test, we would like to find a test such that all test-takers have the knowledge necessary to correctly answer all questions if they so desire. The coding speed test seems a likely candidate to fulfill this requirement. It seems likely that everyone who knows how to read has the knowledge to correctly answer questions on the test. Therefore, due to its simplicity, speed becomes a good dummy of intrinsic motivation”

Results of the comparison were clear: “nearly all researchers find strong positive correlations between high scores on unincentivized tests and future labor market success.” The paper suggests that those unincentivized scores capture intrinsic motivation. Moreover, it suggests that intrinsic motivation is associated with favorable personality traits, such as conscientiousness, which lead test-takers to put effort into low-stakes tests and to future labor market success. 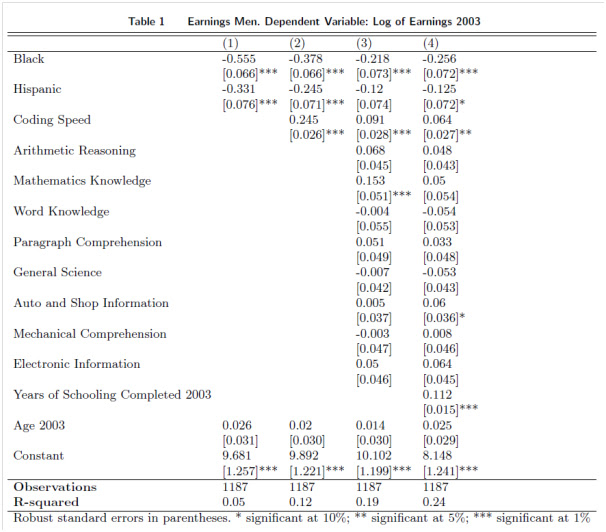 A good explanation might be that adult labour markets are often uncertain about rewards and therefore auto-motivation must play a key role.

Motivational Tamil Quotes said…
I was looking for Motivational Bhagavad Gita Quotes In Tamil and finally landed on this page where I got all the inspirational talks for free. Thank you so much for sharing these amazing posts on your blog. Keep it up!
May 16, 2022 at 12:15 PM