The “ReshapingEconomic Geography” report from the World Bank that I started talking two weeks ago has an easy way to visualize the location of the main economic hubs in the World: 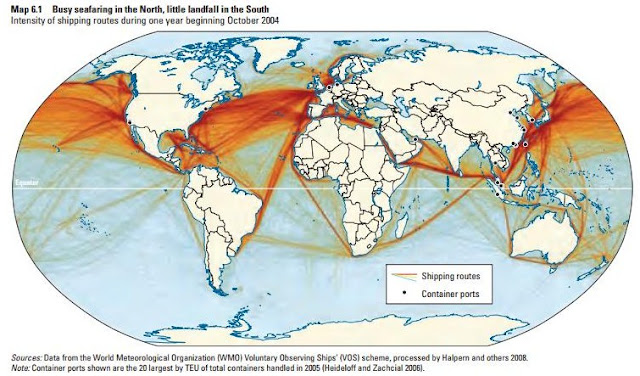 Clearly, most of the world’s economic activity takes place around the 40º north of the Equator.

This picture is just static, if we could see the time evolution we would see that the number of transactions worldwide has increased dramatically, mainly due to a fall on costs of communicating. Although not everywhere, the following chart shows the number of checkpoints a road from to the coast has. 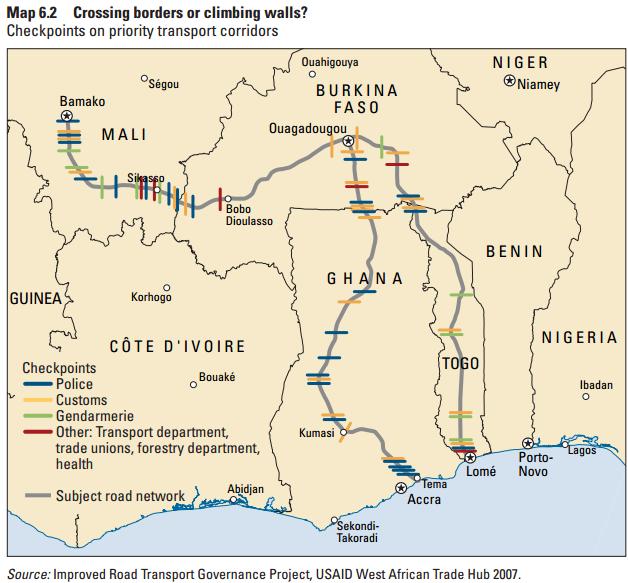 Its just impossible to imagine how anyone can make trade business there.

Even in the era of the Internet, transport costs are the main deterrent to economic growth. shows how economic time saving public transport reduced poverty rates in the slums: 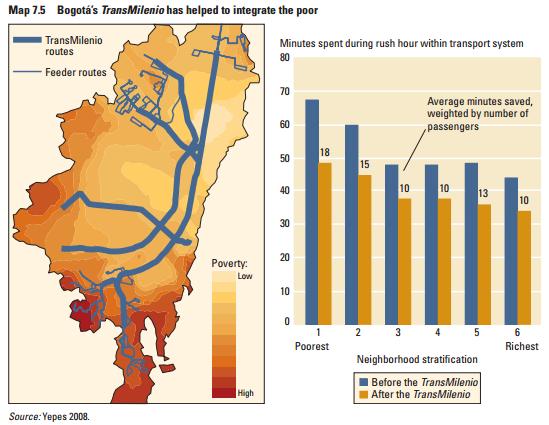 Sometimes, this internal mobility creates interesting social disparities like the one that happen in after the Reunification 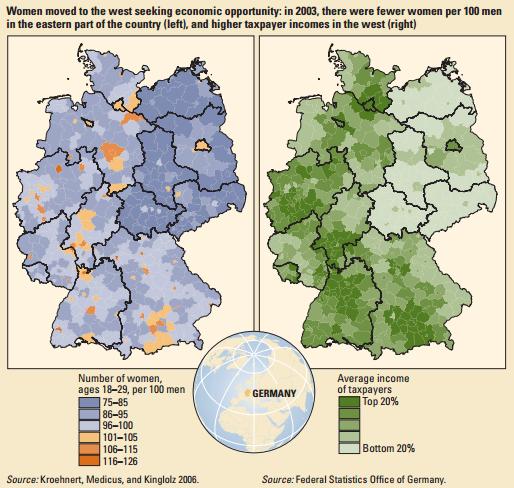 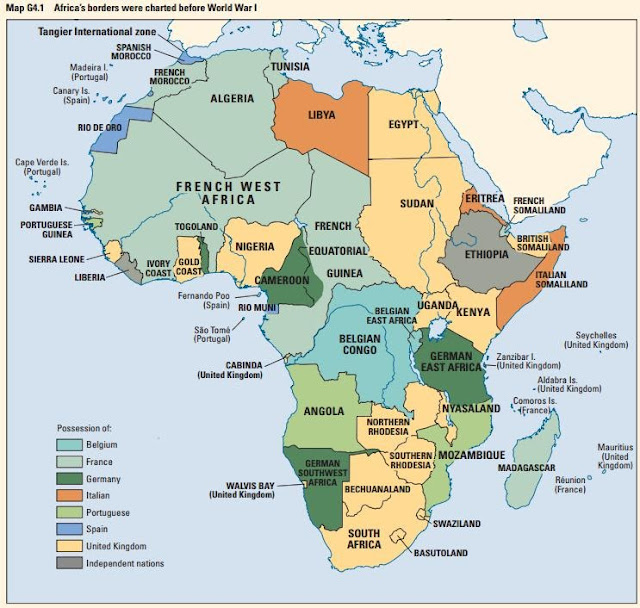 Kevin Nelson said…
A well-designed trade show display can be used for several trade shows over the years, making it a highly profitable and cost-efficient marketing tool
December 6, 2020 at 11:45 AM

Joseph said…
Contrast on an OLED display is far higher. When an OLED screen goes black, its pixels produce no light whatsoever. That means an infinite contrast ratio, although how great it looks will depend on how bright the screen can go. Enbon
September 2, 2022 at 6:58 AM